7 strategies to break down silo thinking

← How to inspire: 5 strategies for speakers and leaders 6 Pitfalls of Organisational Culture Change → 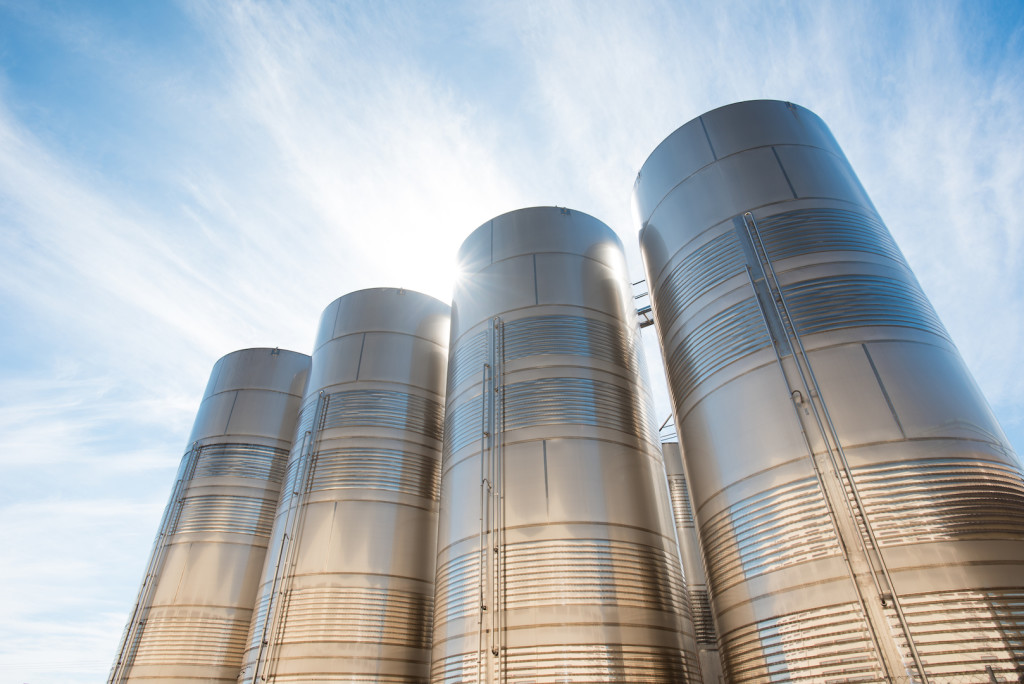 Have you ever worked in an organization and you were trying to get some information from another department?

Or something that you wanted to implement and you were not able because of the enormous amount of irrational pushback?

Silo thinking: It’s a key component of many larger organisations.

After departments have been formed and organization charts have been created, isolation kicks in. Sub-units start to distrust each other and work for themselves instead of working on one joint goal. In short, the organization locks itself in towers and becomes ‘siloed’.

How to break down these iron towers?

Several strategies can work to break silo thinking and get departments to work together. I ranked them based on their “easiness” of implementation:

Organising internal trainings is a very simple and cost effective measure, but not often done. They are a first step in removing that nagging question: “What are they doing over there?” And it forces the individuals who put the trainings together to truly reflect on another key question: “What is the essence of our work in our department?”

Install a habit of 1-2h trainings by other departments on the knowhow of that department, for instance:

Finance for non-finance, introduction to Supply Chain, Everything you wanted to know about Marketing and so forth.

This is a strategy inspired by the lean manufacturing movement. It basically means: being forced to get out of the meeting room. Get rid of silo thinking by going around on the production floor, chat with a customer and learn what other departments are doing.

Gemba walks help you leave the world of talk and theory and see what’s actually going on.

When I first started off as a finance manager in a juice-making plant, I underwent on-the-ground training. For five days I mixed juice. A very good experience, and after the cost structure of various juices was crystal clear to me. Before I became head of finance I teamed up with a sales representative for a week and reshuffled shampoo bottles in super markets, among other things. These activities helped me enormously in understanding the big picture of the pool of costs, including for instance coupons.

Break silos by installing these mini-assignments for all employees. Just a couple of days will suffice to be truly in on the ground and learn many manual key tasks.

4. Have the right tone from the top

Author and speaker Patricia Fripp once said: “It is not what you say you believe that is important, but what you model, encourage, reward, and let happen.”

Typically the VPs of Manufacturing, Finance etc. report to a General Manager or President. But how about the levels below there? Often not clear distinctions.

Here too, dotted and direct reporting lines should be clarified so that multifunctional is the norm, for instance to have one appointed leader and approach the sales structure in a multifunctional way.

Create annual targets or work plans so that a number of people MUST collaborate. And then only reward those who TRULY have done it.

This means at the time of the annual / quarterly performance assessment you ask: “Show me one thing where you have broken down a silo”. And if the person cannot, be strict. If you clearly want to break silo thinking, your aim must be part of the full system.

As investor legend Charlie Munger puts it: “Never, ever, think about something else when you should be thinking about the power of incentives.”

Job rotation is a natural “silo breaker”. If you let everybody move roles every, say, 2-3 years, either within a given function (for instance different roles in R&D or Marketing), or even outside the function then people start exploring the company and are forced to experience different areas.

Another possibility is an inter-organizational internships or a so-called broadening assignment.

Break the silos down

In the end, breaking down silos is a constant battle to fight against the standard organizational and human behaviour to flock together in an “us vs. them” mindset.

It takes a leader to break these barriers down, as only at the intersection of ideas and departments the whole organization can flourish and create innovative ideas that so desperately needed today.

Which strategies have worked for you to break down a silo? I look forward to hearing from you.

Lars Sudmann is an expert on high-performance leadership in global corporations. You can contact Lars to work with you on leadership & change implementation projects or keynote speaker & workshop facilitator for your next event. This article also appeared on his blog: www.lars-sudmann.com, where you can also watch his TEDx talks. You can also follow Lars here and on Twitter.