The Psychology of Decision Making: Pitfalls and Strategies

← "Speak like a leader" - Full Day Masterclass in Brussels on February 26th, 2015 TED Talk Recommendation: Dan Ariely asks: "Are we in control of our decisions?" → 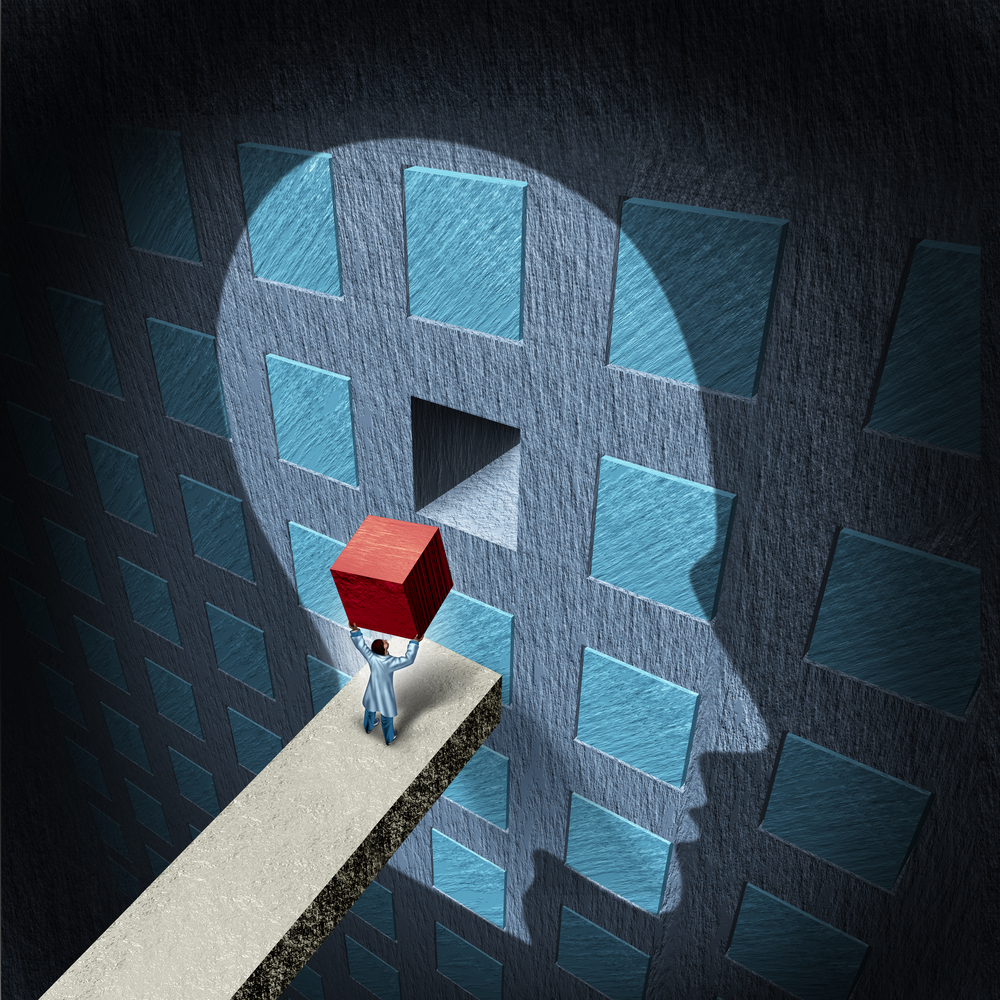 Imagine the following situation, and try to answer the question for yourself:

“You have bought a ticket for a concert for 100€. After arriving in the concert hall you realize that you have lost the ticket. However, there are still tickets left at the counter and you can by a new one for 100€ – You still have enough money with you. Would you buy the ticket? Yes or No?

You’re again on your way to a concert hall. You have reserved a ticket for 100 € at the counter – after arriving you realize that you have lost a 100 € bill on your way. However, you have still enough money to buy the ticket. Would you buy the ticket? Yes or No?

There is no right or wrong answer here. However, the interesting thing is that quite a large number of people switch their answers when given these scenarios under real-life conditions.

Maybe also you just had a thought like while reading the first question: “200 EUR for a ticket? That is too much.” The interesting thing here is: The decision between the two questions above in real life is exactly the same: To spend 100 € on a ticket, or not.

And this is just one of the biases or psychological pitfalls that are unfortunately part of human nature and our day-to-day personal and organizational life. This research goes back to the ground-breaking findings by Daniel Kahneman and Amon Tversky (see literature recommendations here).

In the following I want to show you 5 of these biases, how they affect leaders and organizations, we can at least partially overcome them.

In the above there was a phenomenon at work called ‘Mental Accounting’. What this means is that in decision-making we sometimes lump things together in our head into one “account” (200 EUR for the ticket). And this total account then affects our decision making, although some elements are also e.g. ‘sunk cost’ and should not influence any more.

With every decision make sure that you only take into account what still can change in the future. Everything else is the past and should not affect the decision.

This bias says that very often we seek only data that is available. This can be illustrated by the “Captain’s dilemma”: There are 12 cows, 4 sheep, and 8 pigs onboard a ship. What is the captain’s age? This question was asked to schoolchildren and they went on to calculate the age (12 * 4 / 8…). If this seems absurd, think if a calculation process like this has maybe occurred as well during some of your projects? Chances are high that it did.

Always make sure that you include the right data, not the easy data. One way to do this is to involve people with true experience in the room who can faster point out the ‘wrong’ data because they have ‘been there and done that’.

When we ask individuals how they estimate their qualities as car drivers the average answer is most of the time: “Above average”. As humans we frequently overestimate our own abilities.

This in general can be positive, however, for projects as e.g. new product innovations it can lead to problems. This bias often goes hand in hand with the group think effect: arguments that speak against an option are not mentioned because of group dynamics.

Install a ‘devil’s advocate’ position: Somebody whose role it is to find all the things that would speak against a project and who has the mandate to bring it up. 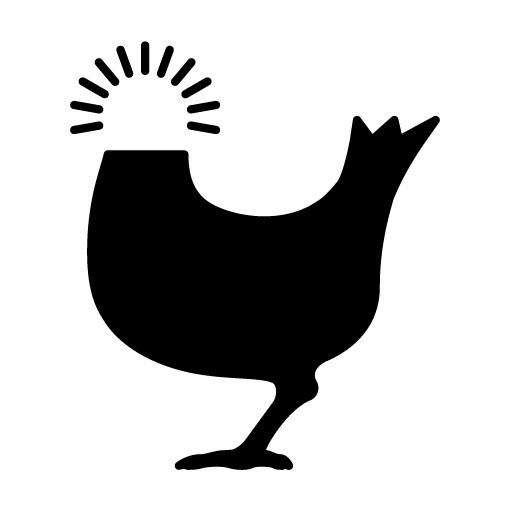 This describes the fact that as humans we tend to accept more risk when potentially losing something. In corporations this can be at work especially when something quick and unexpected happens: a competitor makes a move; a sudden loss is reported. In these scenarios it is important to avoid the loss aversion and ‘headless chicken’ syndrome.

Set up decision frames and decision trees: take the time in calm moments to assess how a decision should be made. Align this with your management and team. Then, when the time especially for potentially losses comes, one is less prone to making more risky decisions.

Anchoring is referring to the phenomenon that during a decision process one of the first words or numbers that are stated represent an anchor and very often the mind goes back to that anchor when making calculations.

The problem can be that these anchors are often chosen based on a first guess and not an accurate prediction. However, they continue to influence the decision further on (“How does this number reconcile to the 3 million EUR you mentioned 3 months ago”?).

If asked in projects, try to avoid giving a specific number and give ranges instead. This can avoid the anchoring effect by the readers and recipients of your analysis.

Avoiding the pitfalls and optimizing decision-making

We have experienced different phenomena of human decision-making. What is the root cause behind them? Human beings are fundamentally emotional beings – however, in corporate contexts we often assume the emotions play no role and that everybody always acts rationally.

But as Nobel Laureate D. Kahneman and others have shown, this is not the case. The first step to overcome the potential pitfalls is to acknowledge that they exist. The second step is then to actively install decision processes for yourself and your teams.