The Shark and the Coconut: Lessons for leaders

← How to be successful in a remote role: Mastering the virtual world Five presentation metrics for business presenters and managers → 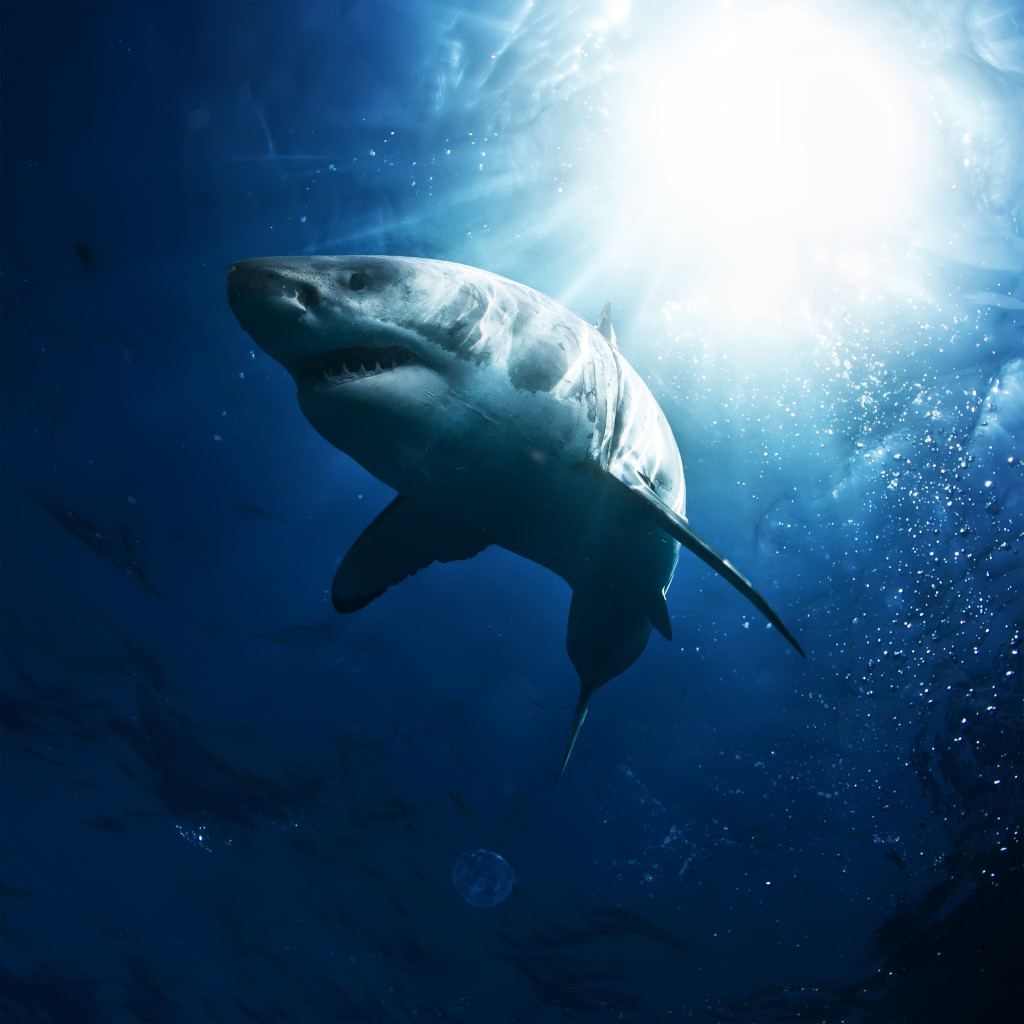 Quickly: What kills more people in the world: sharks or coconuts?

According to University of Florida’s George Burgess there are roughly 10-15 people killed by sharks worldwide per annum, and roughly 100-150 deaths by coconuts falling on people standing below them, although of course estimates vary as this is not exactly a globally tracked metric. 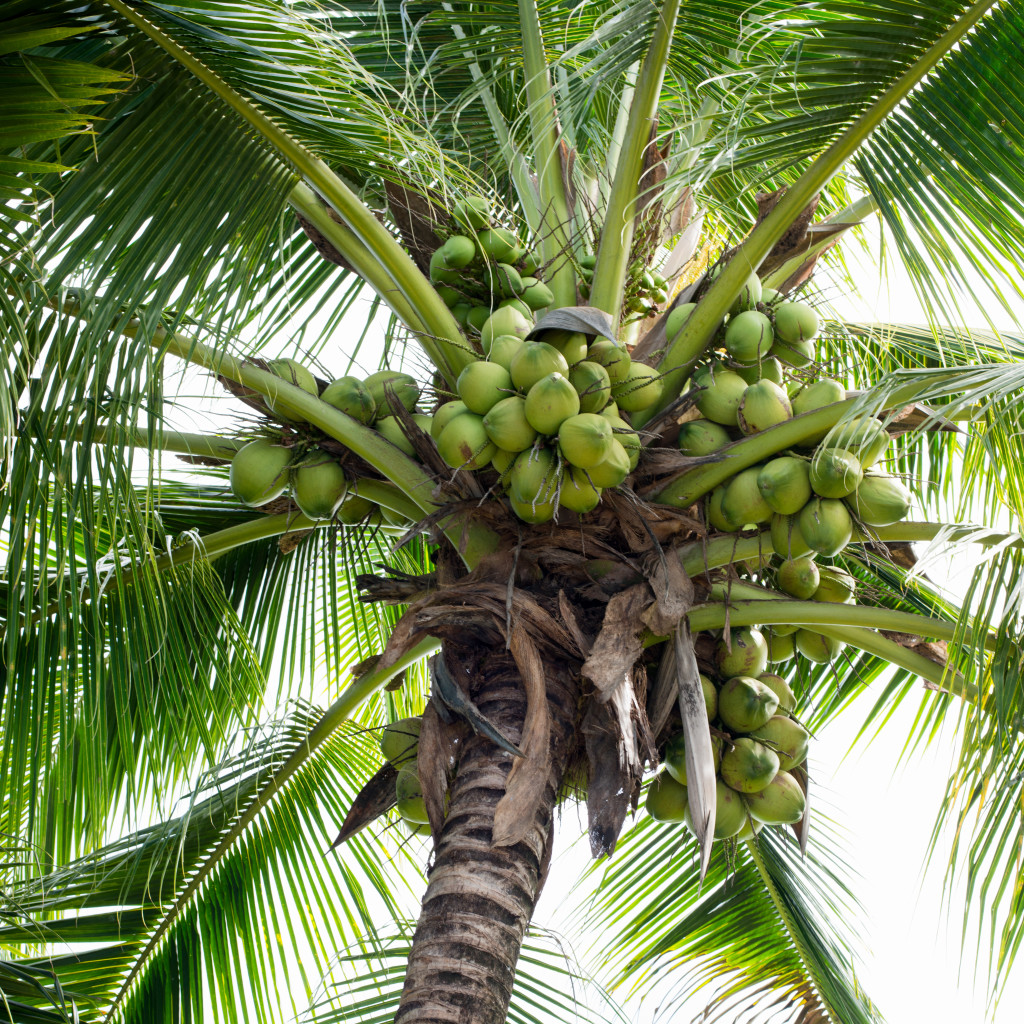 What would you have guessed? If you’re like most people my guess is that you would probably have overestimated the impact of sharks and potentially neglected the impact of the seemingly harmless coconuts.

Why is it that we tend to overestimate the impact of sharks?

On top being impressive animals that invoke natural instincts most likely it is because sharks get all the media attention. Since the movie “Jaws” we are addicted to sharks.

And aren’t they all over the news? From all over the globe every small and large shark incident is being posted, with big visuals, 24/7 so it feels very close.

Sharks get all the attention and we then assume it’s more likely that a shark also affects us. But this just isn’t so. And here lies the problem.

This became very evident during the recent Ebola outbreak. While of course the outbreak was horrible, it was also an example for a “shark”, especially in Europe.

There was an interesting hypothetical conversation circulating the Internet a couple of months ago:

Scientists say: “DO NOT panic about Ebola in the developed world” 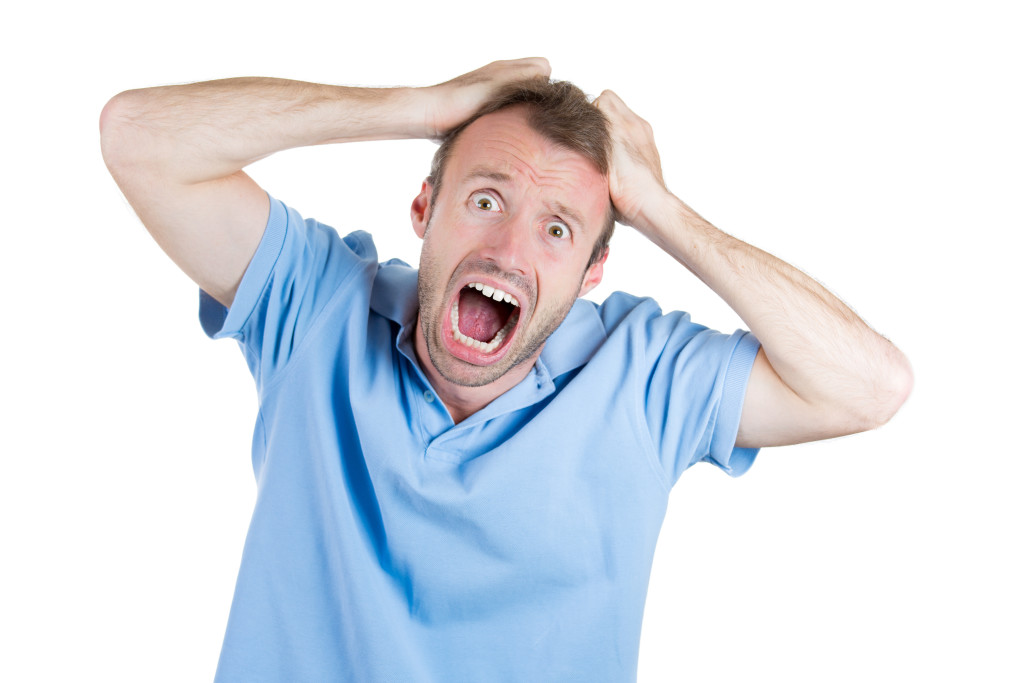 The question of course is: What are the “sharks” in your organization? Do you focus on something that gets all the buzz, all the media attention?

All of above are important and may disrupt your industry, but maybe “coconuts” like your current cash flow situation because of non-paying customers might be even more important currently. Or, for example, a focus on what is right and what is wrong (hello, VW).

I believe a leader’s role is to overcome the panic and bring realism and rationality back to the table. To cut through the hype and focus on the real problems at hand.

And for your next exotic beach vacation, remember to avoid standing under that coconut tree.

Lars Sudmann is an expert on high-performance leadership in global corporations. Contact Lars here or via info@lars-sudmann.com to discuss how he can support your organisation as a keynote speaker, workshop facilitator or change consultant.

Do you want to read further on this topic? Here is a link to my top 10 book recommendations on practical psychology and the mind.