Is there a global leadership style? 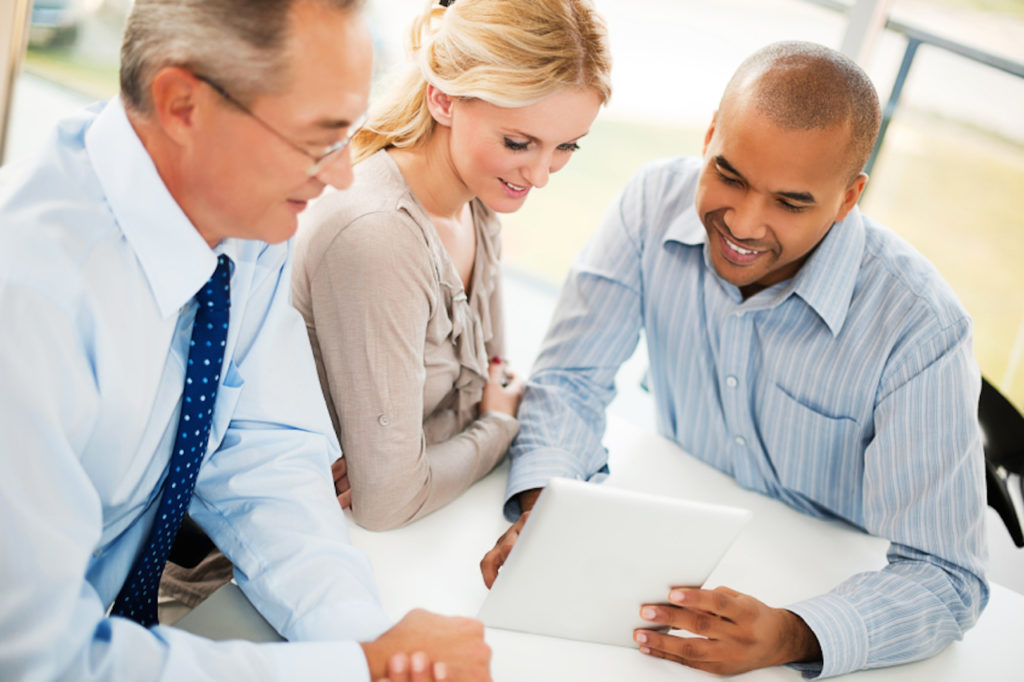 Many would say: No, no way! The world is so different. There are the direct Dutch, the diplomatic Canadians, and many more diverse styles.

On top, there is even in one country not THE one universally accepted leadership style: Often there is from autocratic leadership to situational leadership to participatory leadership everything present in a lot of countries.

While the above is true and valid, there are a couple of leadership behaviours that are valid from Panama to Papa New Guinea, from Portland to Paris. They have also existed in the past and will most likely exist well into the future.

Here are five of these behaviours:

A leader looks into the future.

There will probably be not too many successful leaders worldwide who say:

„Pfff, these are all good questions, no idea how to approach this, I wish there would be somebody who could help.“

That doesn’t mean that the leader needs to know everything, far from it.

But a view towards the future, to positive change: that is leadership, wherever you are.

Imagine a silent leader. For some that might be a nice thought.

But imagine that leader not saying anything for days, weeks, months, or answering: „Well, hm, no idea“ continuously?

It is unimaginable that this individual will be chosen by any group to continue to lead.

„Well, it would be great if somebody did something about that.“

Leaders act. They keep action going also in times of crisis. They continue to make decisions.

Leaders are proactive and share their thoughts and get going. With the group or individually, all is possible. But a leader insures that there is action.

It will be difficult to find a long-standing leader globally who is constantly complaining. What doesn’t mean that everything needs to be sugarcoated and white-washed.

But you will probably not make it very far as a leader if you’re constantly lamenting how bad everything is.

5.  What will make you remembered positively

For the last trait I want to conduct an experiment with you that I already did with audiences around the world, inspired by the work of Tony Schwartz.

Think about the best leader that you have ever had. What did he or she do, behave, talk etc.?

You will very rarely find somebody who says:

„Wow, the way he or she yelled at me, the way I was put down in front of my colleagues, that was absolutely fabulous!“

For sure there will be leaders from present and history that can be described with this leadership style.

But for a global world, I appreciate and recommend a different style: One of respect and growth as a background for all the people the leader is working with.

Is there the one global leadership style? No, there are a thousand roads that lead to Rome, as the saying goes. Effective leaders come in all forms, shapes and sizes globally.

But there are also traits and activities that will be found globally, as described above.

Work on those if you want to lead in any environment, and then tailor your own style and adopt for local specificities where needed.

Which global style has worked for you?

This is an article that appeared in German in Lars’ column in the business magazine Bilanz.

Lars Sudmann is an expert on high-performance leadership in global corporations. You can contact Lars to work with you as change consultant, keynote speaker & workshop facilitator for your next event, or executive coach. This article originally appeared on his blog: www.lars-sudmann.com, where you can also watch his TEDx talks.