← This is Water Never, ever give up: TED talk recommendation → 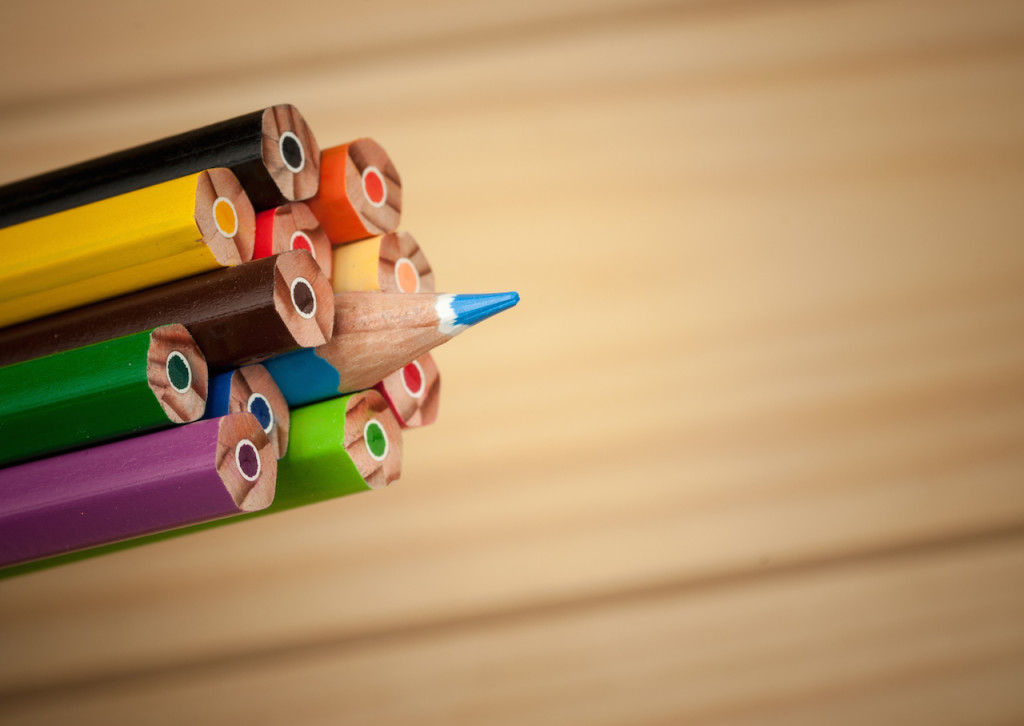 The founder of Visa, Dee Hock, once said: “If you want to lead, invest at least 40% of your time in leading yourself.” But this is easier said than done.

Over the past decade I have developed and implemented several key metrics, or KPIs, for self-leadership. Here are my favourite seven:

1. Number of ideas per day

Blogger and hedge fund manager James Altucher is a a big believer in writing 10 ideas down per day. Every day. Ideas on everything. One might say that this is just about quantity, not about quality of the ideas. That reminds me of the Dilbert comic where the pointy-hared boss heard that only one out of ten new products succeeds and he asks Dilbert to cancel the other nine. Some things are a numbers game, for instance sales calles, innovation projects and ideas. We simply don’t know which one is good, only in hindsight that becomes clear. So we need to force us to produce a lot of them. Write ten ideas down, every day.

2. Number of read books per month

Bill Gates does it. Warren Buffett does it. They are all avid readers. I truly believe that great leaders are great readers. That does not mean that you follow every new hype in management. Rather that you use books to reflect, to be your coaches, sparring partners and idea providers, to critically engage with a book. Sometimes people take pride in the fact that they don’t read, that they are grounded in reality. But think about it: If you do not read books you do not really have an advantage over somebody who cannot read books. I recommend to read at least one book per month, and here is link to 80 of my favourite business books if you want to get started.

Do you also attend a lot of speeches or meetings? Do you also have plenty of ideas but somehow cannot remember them? I am always amazed that people spend a lot of time and money on meetings and conferences and don’t take notes to process what they have learned and heard. Marc Zuckerberg and Richard Branson are known to be heavy note takers. I also take notes wherever I go. Take inspiration from Niklas Luhmann, who was one of the greatest social scientists of the 20th century. He wrote over 70 books and 400 articles in his academic career. When asked how he did this he said. “Oh, writing the books is easy. I just have a note taking system and I go back to them and write it from my notes.” When Luhmann died, his famous Zettelkasten or note slip box was examined and found to have 90.000 notes. That was over his life time roughly nine notes per day that he wrote. That’s certainly a lot. But how many notes do you take? I suggest at least one per day, and take inspiration from other note takers and have a look at Sketchnoting to make these notes even beautiful.

Feedback is the breakfast of champions. For the first ten years of my keynote speaking career, I always made the effort and asked people after every speech for quantitative and qualitative feedback. And I tracked these scores. How often have you asked for feedback this week? I suggest at least 2-3 times per week, with an important caveat: not always the same person, as this might get on their nerves after a while. And to be clear, this metric is really about solicited feedback. Unsolicited feedback is more often than not about the person giving the feedback rather than yourself.

5. Number of reflections per day

Take a step back and done self assessment and reflection per day. Speaker Jim Cathcart has a favourite question for that. He asks himself: “How would the person I would like to be do the things I am about to do?” Taking a step back once per day with your notebook and answering this question for one minute is a very powerful idea. Or take inspiration from coaching giant Marshall Goldsmith and bring this even to the next level: give yourself a score from 1 to 10 on one of your big plans every day.

6. Number of reminders per day

Remember those New Year’s resolutions? Most likely not. And the reason is that what was once so clear and vivid for us fades away, every day a little bit. Motivational speaker Zig Ziglar once told one of his signature stories where he met a person in an airplane. The other person was sceptical of motivation and said: “I do not believe in motivation: it doesn’t last!”. To which, as the legend has it, a flight attendant who was serving the gentleman drinks said: “Well, neither does a shower, but it’s still a good idea from time to time.” It’s also a good idea to remind yourself daily of some of your key goals. Write 3-4 of them on a little card and read it once day. This takes about one minute and does wonders to your memory and keep your thoughts and plans alive.

7. Number of actions per day

Jerry Seinfeld was once asked what his advice for aspiring comedians was. His answer? “Don’t break the chain. Write comedy EVERY SINGLE DAY, even if it is just one single line.” The same holds true for all of our efforts and plans. My recommendation: Pick one thing you want to focus on and do something every single day. Onte tweet, one sentence for the new book, reaching out to one person per day. Whatever it is, get going and act and implement one singe thing per day. Action Changes Things. That is the true measure of self-leadership.

Living and implementing the above metrics and strategies has helped me greatly in improving the self leadership. Which metrics have worked for you?

Lars Sudmann is an expert on high-performance leadership in global corporations. He works with multinational organizations as change consultant, keynote speaker as well as executive trainer. This article is part of a series of blogs on “Metrics-based leadership” and also appeared on his blog: www.lars-sudmann.com.

Do you want to read further? Here is a link to my top 10 books on self-leadership.