Five metrics for leaders and managers 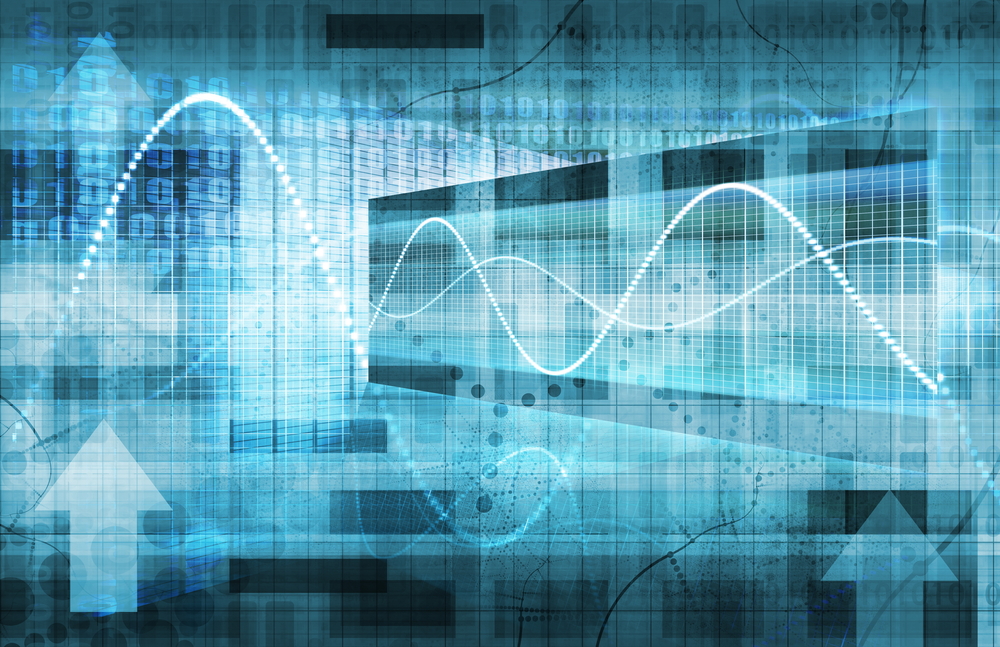 Recently, I came across an article about why CEO’s get fired. Key conclusion: it is often the leadership style that causes the outing.

Therefore, focusing and improving one’s leadership skills is vital. But on top of standard leadership training and coaching there are also a couple of leadership metrics or Key Performance Indicators (KPIs) that can be incorporated into the day-to-day thinking process of a leader.

After all, business leaders are in any case looking after a lot of business metrics, so why not include a couple of metrics for one’s own team?

Here are a five to start with:

Watch how the feedback in your organization is distributed. Do you have a balanced approach of positive feedback and criticism? Or do you and your team members follow more the motto of one anonymous entrepreneur: “On days you have not been fired you can consider yourself praised” and have a 0:10 ratio? Regular positive feedback is not about whitewashing or sugarcoating. It’s reinforcing what’s right, what’s on strategy, and that’s why it should be done often.

In many meetings the focus is on problems. Understanding a problem in-depth and its root cause is of course a good thing. However, a leader’s role should be mainly on problem solving. And the “solving” bit often falls short vs. the blame game and the historic analysis. Authors Steven Vannoy & Craig Ross say: “Every minute a team spends on problems is a minute a team does not spend on ideas and solutions.” I recommend to strive for a 25 % Problem focus (i.e. understanding the root cause) vs. 75% Forward focus as an ideal ratio. Track this for 4-8 weeks in your meetings. What is your ratio?

Meetings are driving many employees that I talk to nuts. A common complaint is “I cannot get my job done anymore”. On the one hand meetings are the job, of course. After all, coordination and collaboration are THE key 21st Century skills. Having said that, on the other hand it becomes an issue if you & your team are from 9 am – 5 pm triple-booked with meetings. Here in general a 50:50 ratio is something to look at, depending on the role of course. This ratio leaves enough time to balance coordination and creation. What does this metric look like for you? And for your organization? Some strategies to make less meetings happen are for instance to establish a “No-meeting Friday”.

I was in a meeting once with a “delegation” of 10 people from one department. Nobody except one individual said a word: only the HIPP, the Highest Paid Person in the room was constantly talking. Everybody else was silent and watched first: What does the HIPP say? Also in decision-making this phenomenon is known, called the HIPPO, the highest paid person’s opinion that is being followed. For your organization, if you are the HIPP – do the count, and try to get it below, say, 30%.

Decision-making is a core task of every leader. That is why it’s a good idea to analyze your decision-making process from time to time. Count all of the decisions you make. And then discuss and see how often you revisit them. Seth Godin quotes this story about a pilot “on his way from New York to Dallas. Wind blows the plane off course after a few minutes. The right thing to do is adjust the course and head on. The wrong thing to do is head back to New York and start over (or to reconsider flying to Dallas at all).” The question for you now is: How often do you revisit decisions? What is the %? Sometimes? Sure. You need to be agile, you need to pivot sometimes fast. But more than, say, 40% of the time? Then you should think if the rework and craziness created in the organization are not too much.

I have a lot of discussions where people talk about how difficult it is in their organizations. And often, it is true; matters are out of individual’s controls. But the above metrics can be implemented in one’s own team, they lie within one’s own circle of influence. Make them therefore your own and get started analyzing your leadership style.

Do you have further propositions for leadership metrics? Thanks for sharing, I’d love to hear from you.